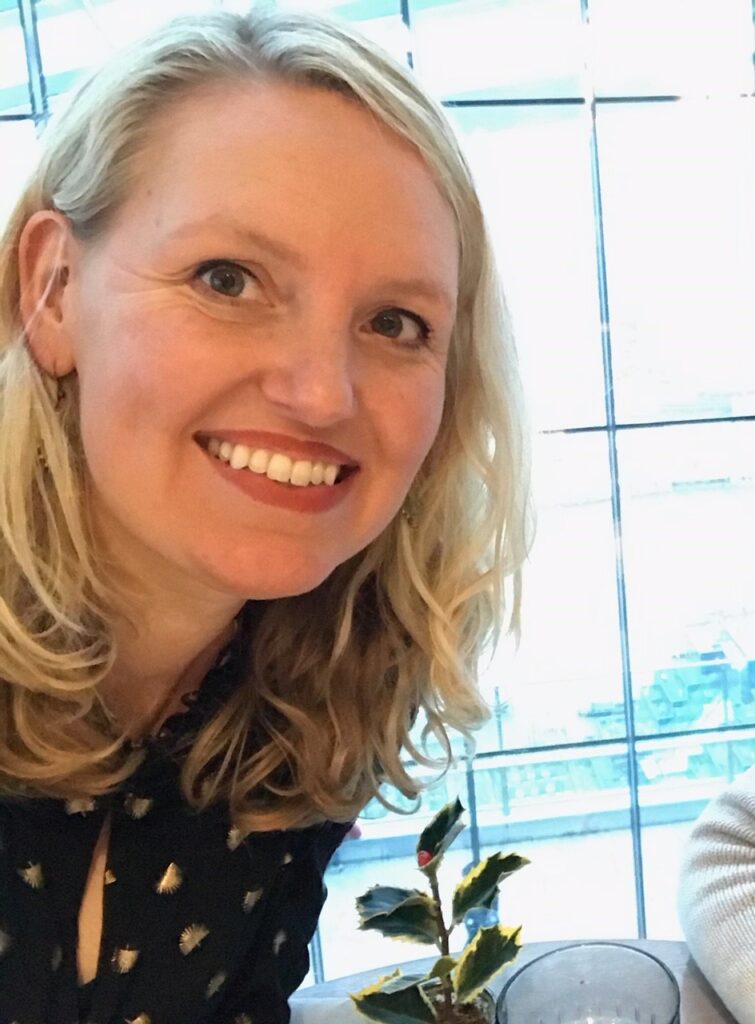 Selma Scheewe holds a Masters Degree in Humanitarian Action from the University of Groningen. She has worked in international development for 15 years for various NGOs and knowledge institutes in Africa, Europe and the USA, particularly around public health. Selma specialises in monitoring and evaluation of projects and programmes, while also having a wealth of experience in project management and funder requirements in the non-profit sector.

Selma is passionate about diversity and inclusion, including rights-based approaches to disability, the empowerment of women and girls and enabling socially excluded person to lead a dignified life. Having lived in Uganda and being part of a Dutch-British-Ugandan family, Selma is well familiar with the Ugandan context and is committed to improving the circumstances of children and youth with disabilities in and near Gulu. Selma is excited to facilitate and support the growth of ASA as a primarily locally led, Ugandan CBO. 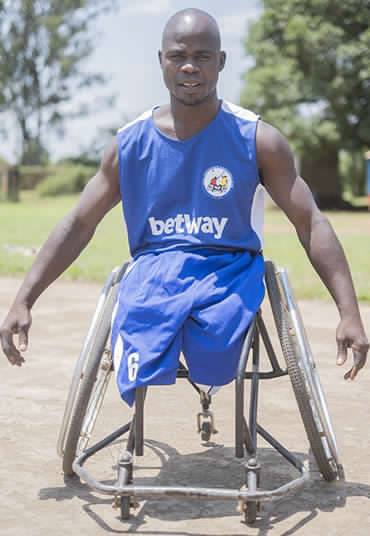 Charles is a passionate sports man, Ambassador for Blazesports America in Uganda, an active wheelchair Basketball player for Uganda National Team, two times national wheelchair racing bronze medalist. He survived land mine at the age of 8 years leading to double amputation on the lower limbs, He is a graduate of business administration, a trained coach for adaptive games (Sitting Volleyball and Wheelchair Basketball).

Our board of trustee member 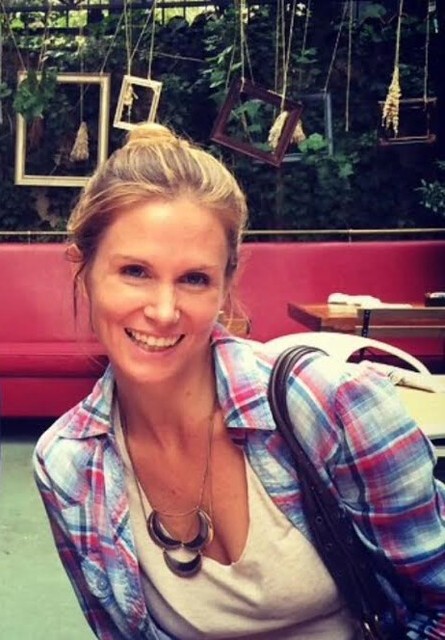 Amy is a graduate of MPH specialized in Global Health Leadership from New York University. She also earned her MSW from Simmons College, where she took her first and second trip to Uganda in 2017 to work with local NGOs around issue related to access to toilets inclusive education HIV/AIDS and gender equality. Amy has several years of experience working as a social worker in various settings such as hospitals and homeless shelters. Her experiences motivated her to support children and youth with disabilities in Uganda to enjoy an inclusive adaptive sports and physical literacy both in schools and community.

Our finance Adviser to the board 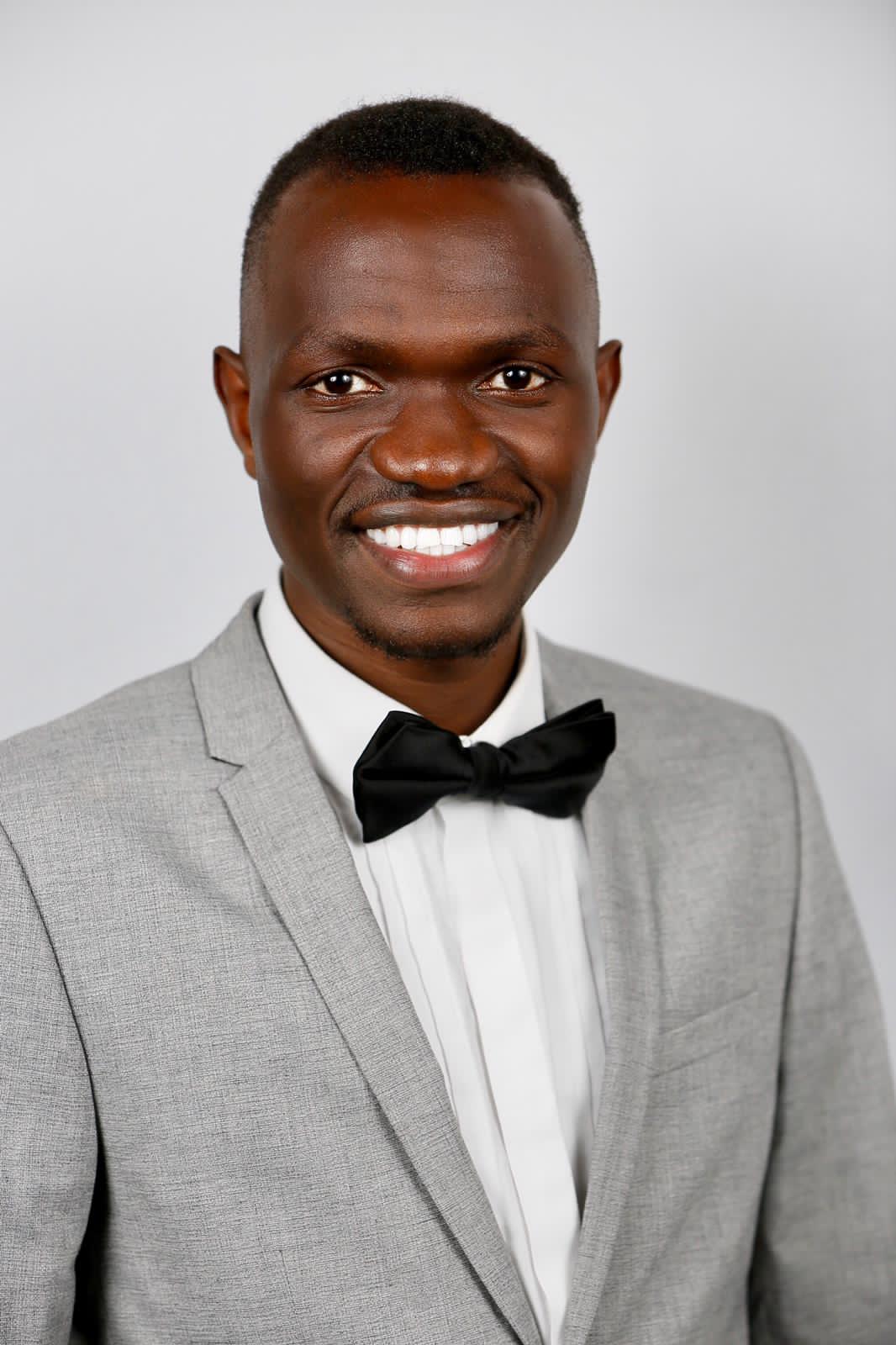 He is the founder of Nyero Foundation, he is a sports enthusiast. He holds an International Master of Science Degree in Finance and Accounting from Rotterdam Business School in the Netherlands. Previously, he had graduated with a Bachelor of Science in Quantitative Economics from Gulu University in Northern Uganda.

Having been born, raised, educated in Northern Uganda during and after the war insurgency, he has an infinite passion for the community and fully committed to the rehabilitation of the region through Education and Sports.

Growing up, he played for all youth ranks of the region. Being a natural leader, he had the opportunity to Captain Gulu District team, Northern Regional Team at all different age categories not forgetting Gulu University Football Team.

In addition to that, he played for many local teams in Gulu District which includes Gulu United Football Club, Super Eagles, Pece United and North Shield etc. He has a short stint with a professional Belgian Jupiter Pro League team called Waasland Beveren. Apparently, he plays for SV Heinenoord in the Netherlands. All benefits from football are directed to the running of this foundation.